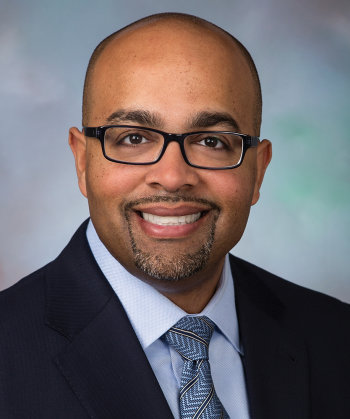 Kwame J. Manley is Global Chair of the Investigations and White Collar Defense practice at Paul Hastings and is based in the firm's Washington, D.C. office. He focuses his practice on white-collar criminal defense, internal corporate investigations, and complex civil litigation.

Mr. Manley has worked with multinational companies on all facets of FCPA and OFAC compliance and enforcement, including internal investigations, third party due diligence, transactional due diligence, compliance audits, and corruption risk assessments.  He has performed complex, internal investigations in over 20 countries throughout Asia, Europe, Africa, North America, and South America. He has represented Foreign Sovereign Governments and individuals in matters involving the DOJ Kleptocracy and Anti-Money Laundering initiatives. Mr. Manley has defended two White House appointees in separate Office of Inspector General (OIG) investigations, both of which were dismissed without any criminal and civil referrals.

Among his professional recognitions, Mr. Manley was part of "Most Impressive Investigations Practice" - 2017 Award Winner, Global Investigations Review.  He has been listed in Super Lawyers, Washington, D.C., Criminal Defense: White Collar (2014, 2015, 2016, 2017), and was given the Director's Award for Superior Performance by a Criminal Assistant United States Attorney.

Ranked by Chambers USA for FCPA - Nationwide and White Collar Investigations - Washington, DC. Chambers noted Kwame Manley has impressive experience across a range of mandates, including matters relating to FCPA and sanctions violations, as well as representing individual clients in high-profile investigations. "He has excellent judgment, and a lot of credibility within the DC legal community." "In court I was very proud he was my attorney; he took control of the whole room, and it was really something to watch.

Chambers also noted Kwame Manley chairs the firm's global investigations and white-collar defense group, and is particularly noted for his experience as a DOJ-appointed monitor.

"He is very personable and has great client relationships." "He knows what questions need to be asked, and how to deal with regulators." "He's an excellent practitioner."