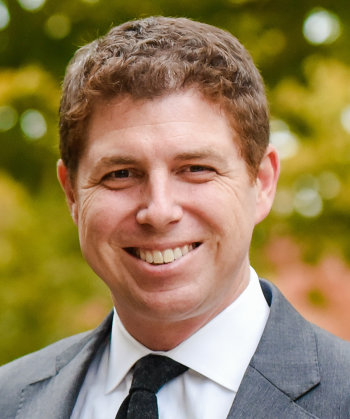 Aaron Charfoos serves as Chair of the Firm's litigation practice in Chicago and is a partner in the Data Privacy and Cybersecurity practice. He is an accomplished cybersecurity, privacy, class action and data protection trial lawyer. He litigated his first privacy case in 2010, building on a decade of experience in patent and technology cases. Since then, he has litigated a variety of data breach and trade secret theft cases. He has also guided clients through numerous data breaches and defended clients in regulatory investigations brought by various U.S. and international regulatory bodies.

Aaron is particularly skilled in guiding clients through cybersecurity vulnerability disclosures, including the Meltdown and Spectre computer chip vulnerabilities, supply chain interdictions, and various other matters, some of which have involved both congressional and regulatory investigations.

Aaron is also a certified information privacy professional for the U.S. Sector (CIPP/US) and has served as co-chair of the Chicago KnowledgeNet Chapter.

Romeo Power Technology to list on NYSE through merger with RMG Acquisition Corp.

Watching the Backdoor: Planning for and Responding to a Cybersecurity Incident at Medical Device Companies – An FDA Perspective

M&A in the Post-Pandemic World