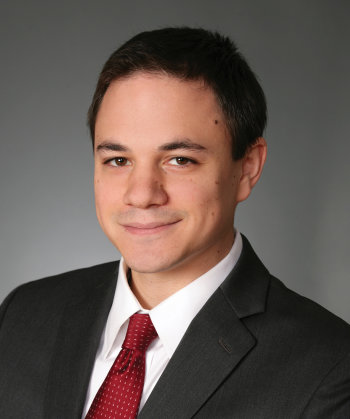 Alex J. Maturi is an associate in the Employment Law Department of Paul Hastings and is based in the firm’s Chicago office.

Mr. Maturi is admitted to practice in the state of New York.