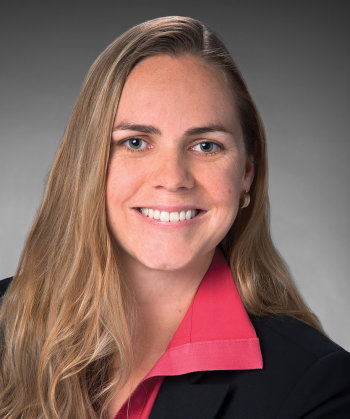 Amy Lawrence is of counsel in the Los Angeles office of Paul Hastings. Her practice focuses on the taxation of domestic and international transactions. Ms. Lawrence has been named a Rising Star by Southern California Super Lawyers magazine.