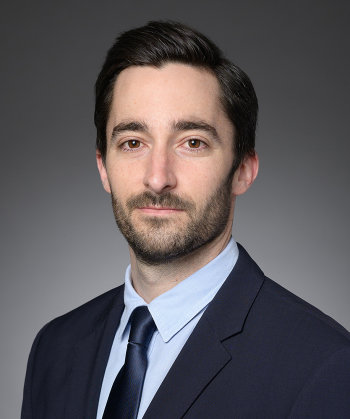 Andy LeGolvan is a senior associate in the Litigation practice group of Paul Hastings and he is based in the firm’s San Diego office.

He is licensed to practice law in California, Washington, Nevada, and Arizona.

He is also a U.S. Navy veteran, an avid pro bono advocate, and in a former life was a competitive skateboarder.