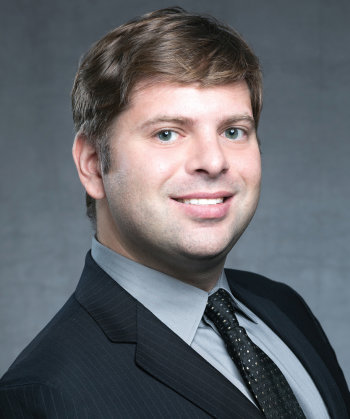 Brian M. Hayes is an associate in the Employment Law Department of Paul Hastings and is based in the firm's New York office.  His practice includes all aspects of employment law, including employment discrimination, harassment, retaliation, wage and hour issues, and breach of contract matters.