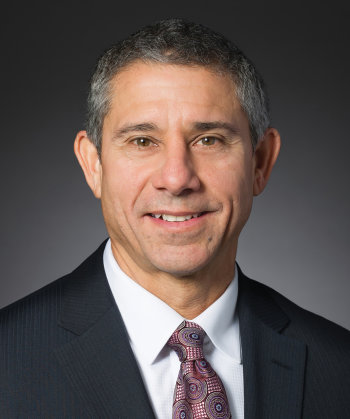 Carl R. Sanchez is a partner in the Corporate practice of Paul Hastings and is based in the firm’s San Diego office.

Between 1988 and 1990, Mr. Sanchez was an auditor and consultant in Deloitte & Touche’s New York office, specializing in investment banking and broker-dealer activities. From 1980 to 1986, Mr. Sanchez served in the United States Air Force Intelligence Division as a Russian crypto-linguist, where he received numerous awards for his service, including the Air Force Commendation Medal.