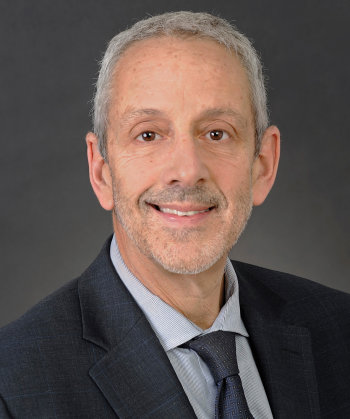 Craig Emanuel is the chair of the firm's global Entertainment and Media practice and is based in the Century City office. He is a seasoned entertainment lawyer and is widely recognized in the industry as an innovative dealmaker and efficient problem-solver. Having been involved in the production, development, and distribution of hundreds of motion picture and television projects, Mr. Emanuel has built his career by bringing together the right artists and business partners to translate creative vision into on-screen reality.

Mr. Emanuel works with high-level writers, directors, actors, producers, and production companies to navigate studio and independent film, television, and digital opportunities in an evolving entertainment landscape. In addition to negotiating top-tier talent agreements, he handles domestic and international transactions across all platforms, helping to create strategic alliances for clients by advising them on complex digital media content licensing arrangements, as well as on film and television investments. His diverse experience also includes the creation and launch of a new television network and work with advertisers and media clients on branded entertainment projects.

Clients value Mr. Emanuel's hands-on approach, calm and composed nature, and dedication to finding a solution to any conflict. His dealmaking has been recognized by The Hollywood Reporter's "Power Lawyers Top 100" list, Variety's "Dealmakers Impact Report," Chambers USA, and other industry trade publications and legal directories. Mr. Emanuel's approach and dedication extend beyond his legal career to his role on the advisory board of Chrysalis, a non-profit organization dedicated to providing the resources and support needed for homeless and low-income individuals to find and retain employment.

Mr. Emanuel has worked on some of the most notable representations in the entertainment and media industry, including: