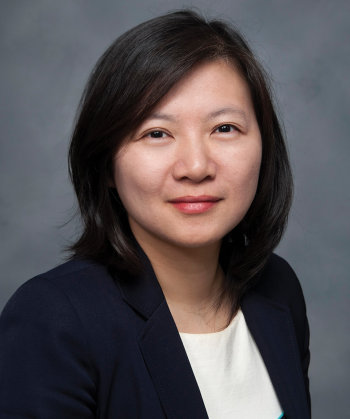 Danli Guo is of counsel in the Mergers and Acquisitions, Private Equity, and Emerging Growth Companies practices of Paul Hastings and is based in the firm's Palo Alto office.

Ms. Guo received her J.D. from Columbia Law School and practiced in New York for almost a decade before moving to the West Coast.

*Experience prior to joining Paul Hastings.