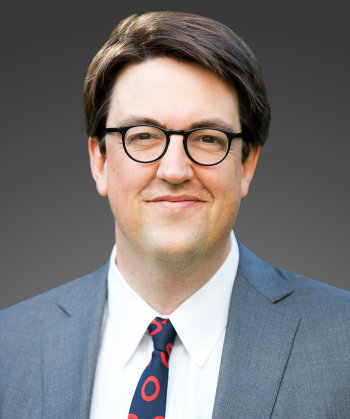 David Hamsher is a partner in the Global Real Estate practice of Paul Hastings and is based in the firm's San Francisco office. He represents real estate developers and investors in a broad array of real estate transactions, including the negotiation of joint venture, purchase and sale, financing, entitlement, development, affordable housing, community benefit, and labor agreements. This work spans asset types, including for-sale and multifamily residential, commercial, retail, resort, and complex mixed-use projects.

What is the outlook for the real estate market in 2014?

Recognized as a Law360 Rising Star for Real Estate