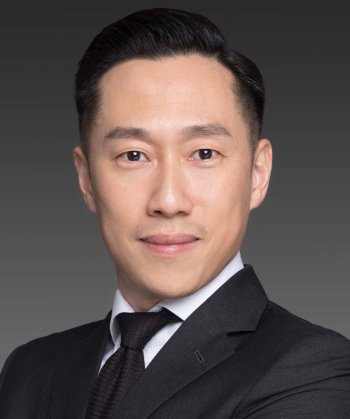 Mr. Wang is recognized by publications such as Chambers Global, Chambers Asia and IFLR as a leading lawyer in the areas of mergers and acquisitions, private equity transactions and venture capital investments. He is also one of the firm's 22 partners named to the 2021 Acritas Stars, an international database of high-performing lawyers recommended by clients without law firm involvement.