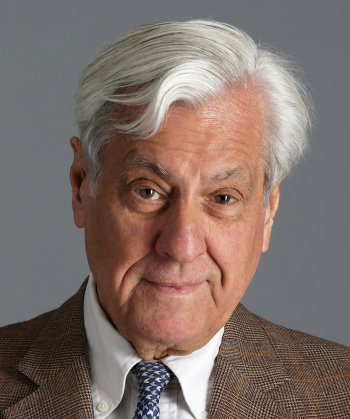 Dominique Borde is a partner at Paul Hastings (Corporate and Litigation).

Mr. Borde’s practice focuses on mergers and acquisitions, securities law and arbitration. In the field of securities law, he advises international investment banks and publicly traded companies on financial and securities matters, including public and private offerings, regulatory matters and cross-border mergers and acquisitions. He is also frequently consulted by the French Securities Regulatory Authority AMF (Autorité des Marchés Financiers) and the French Treasury Office (Direction du Trésor, part of the Ministry of Economy and Finance) as well as by professional disciplinary bodies.

Mr. Borde has participated in many major cases related to takeover bids and securities regulatory matters. He is also a registered arbitrator of the International Chamber of Commerce’s French National Committee and is regularly appointed as arbitrator both in international and domestic disputes.

In addition to his professional activities, Mr. Borde is a member of: