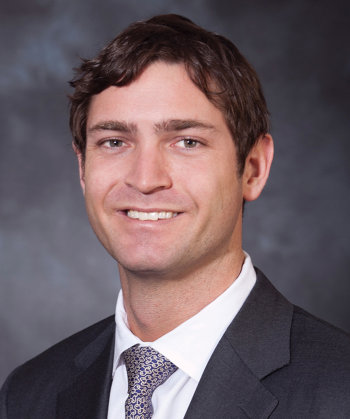 Edward Holmes is a partner in the leveraged finance practice of Paul Hastings and is based in the firm's London office. His practice focuses on leveraged loan and capital markets transactions, with an emphasis on representing underwriters and arrangers in high-yield debt offerings, acquisition financing syndicated lending, restructurings and liability management. Mr. Holmes is able to draw from a wide array of experience on a variety of capital structures and instruments, both debt and equity, representing issuer and underwriter clients, as well as private credit investors.

Mr. Holmes was named a Next Generation Lawyer by Legal 500 UK for high yield.

Mr. Holmes received his B.A. in Mathematics and Economics from Bowdoin College in 2004 and his J.D. from Columbia Law School in 2008. He is a member of the bar of the State of New York.

Adjustments for a Pandemic: How High Yield Issuers Are Dealing With Extraordinary Adjustments in Covenants and Disclosure