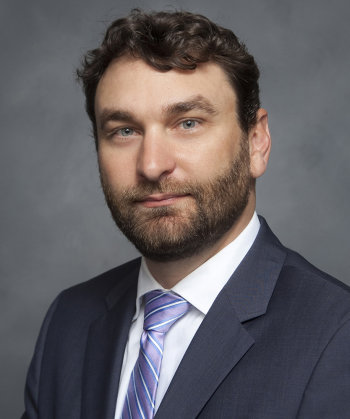 Erik Lindemann is of counsel in the Corporate practice of Paul Hastings and is based in the firm's Palo Alto office. His practice focuses on both U.S. public and private mergers and acquisitions as well as international corporate restructuring, joint ventures, and carve-out transactions, particularly in technology and other IP-intensive industries (telecommunication, healthcare, and manufacturing). He has significant experience negotiating cross-border and multi-jurisdictional transactions and advising on public disclosure, SEC filings, and corporate governance.

He is also experienced in advising on the U.S., U.N., and E.U. economic sanctions and export control regimes restricting business in Russia, Ukraine, Iran, Syria, Libya, Belarus, and Cuba. Before focusing on corporate transactions, Erik represented major clients in complex commercial disputes, both in domestic litigation and in international commercial and investment arbitration, especially in the areas of quantum analysis and discounted cash flow (DCF) damages calculations.

Prior to joining Paul Hastings, Mr. Lindemann worked at other major international firms based out of New York where he advised key clients on international legal, regulatory, and business issues. Prior to entering the field of law, his previous careers were in the energy, technology, and military/defense sectors with a broad range of geographical expertise, including extensive local experience on the ground across Europe, the Former Soviet Union, Central Asia, and the Far East. During the post-9/11 Gulf War, Mr. Lindemann was an officer in the United States Navy on multiple deployments to the Arabian Gulf from 2001 to 2004. Mr. Lindemann is admitted in New York and California.