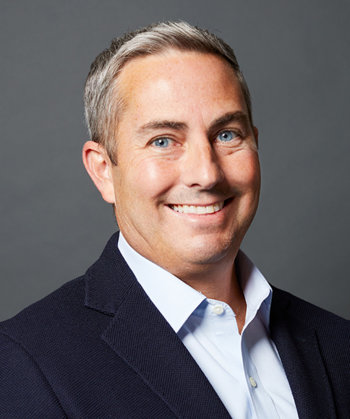 Frank Lopez is the Managing Partner and Chair-Elect of Paul Hastings. Mr. Lopez is also the head of the global Securities and Capital Markets practice and a partner in the Global Finance practice. Mr. Lopez is a resident of the firm's New York office. Mr. Lopez has represented investment banks, direct lenders, private equity sponsors, and public and private companies for over 20 years in hundreds of public and private capital transactions across a broad array of sectors. He has led over 100 high-yield bond deals over the course of his career as well as dozens of IPOs and other equity capital markets transactions. Frank also regularly advises public and private companies on general corporate and securities laws matters.

Mr. Lopez has a reputation as one of the preeminent Capital Markets attorneys of his generation and has been ranked as a leading lawyer by Chambers Global, Chambers USA, and Legal 500 for capital markets each of the last 13 years, and has been described by clients as "one of the best capital markets attorneys in the nation with a wide-ranging skillset in corporate finance" as well as having "an ability to combine an exceptional technical capability with a strong commercial instinct to consistently deliver remarkable performance." Mr. Lopez was selected to The National Law Journal’s inaugural Trailblazers list recognizing the nation’s leading lawyers in Finance, Banking & Capital Markets, and also sits on the Board of Visitors of Georgetown Law School.