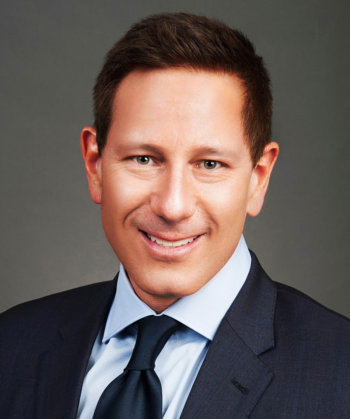 Gavin Wise is of counsel to the Entertainment and Media practice based in the firm's Century City office. Mr. Wise represents individuals and companies in all areas of the entertainment industry with a particular emphasis on transactions in the streaming and television space.

Prior to joining the firm Mr. Wise worked in business and legal affairs positions at streaming services, television networks, and television studios where he took on increasing levels of responsibility ultimately rising to a leading legal position at a streaming service and television studio. In addition to providing business and legal affairs advice regarding the development, production, licensing, and promotion of scripted and unscripted programming he advised these entities regarding strategy and business development, policy and operational matters, and ancillary businesses in the digital and live event sectors.

Besides his work at various entertainment companies, Mr. Wise has practiced entertainment law with several other prominent law firms in the United States and his native Canada where he represented performers, directors, writers, producers, and rights holders, on the one hand, and production companies, networks, and studios, on the other hand. Mr. Wise's extensive experience representing both individual talent and companies allows him to understand and bridge the needs of both parties in their negotiations.

Matters that Mr. Wise handles often have an international component and he has worked on many projects with foreign partners shot around the world involving complex structures and subsidy driven strategies.