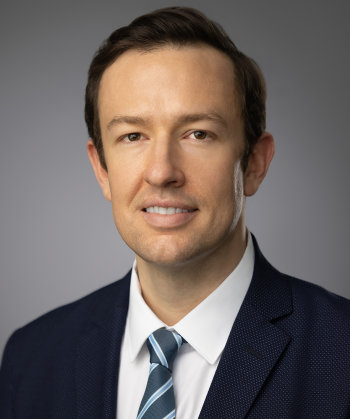 Harry Morgan is an associate in the Litigation practice of Paul Hastings and is based in the firm’s Washington, DC office. His practice focuses on internal investigations and white collar criminal defense, with particular emphasis on Foreign Corrupt Practices Act ("FCPA") and anticorruption investigations and disputes. Mr. Morgan has defended companies and individuals in investigations and enforcement actions involving the Department of Justice, the SEC, and the New York Attorney General. Mr. Morgan has also represented clients in civil securities class action litigation. Mr. Morgan received his law degree from the Georgetown University Law Center in 2011 where he served as Articles Editor for the Georgetown Journal of International Law. He earned a Bachelor of Arts degree in International Relations from the University of Pennsylvania in 2007. Mr. Morgan is admitted to practice in California and the District of Columbia. Mr. Morgan is proficient in Portuguese.