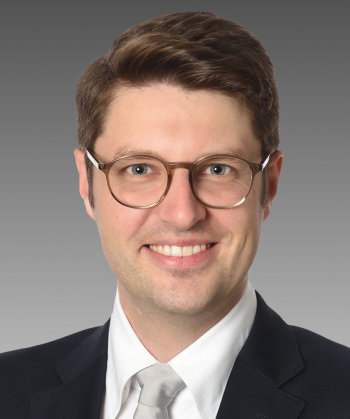 Dr. Jan-Felix Kumkar is an associate in the Paul Hastings Frankfurt office and joined the firm in 2021. Previously, he worked for the Law Department of the University of Freiburg and another Frankfurt-based high-end law firm in its corporate/M&A department.

He specializes in corporate law and advises clients on all types of general corporate transactions, mergers & acquisitions, and private equity as well as distressed asset transactions. He also advises on venture capital transactions.

Dr. Kumkar studied law at the University of Freiburg. He completed his first bar exam in 2013 at the same university and his second in 2015 at the Higher Regional Court of Karlsruhe. Dr. Kumkar completed his doctoral thesis in 2018 and has been admitted to practice in Germany since.