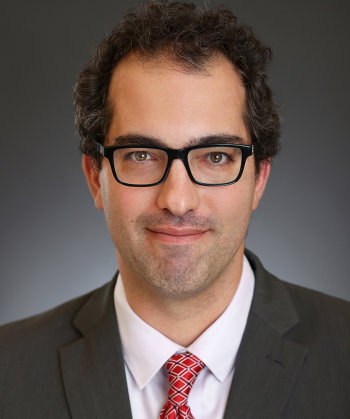 Mr. Cooper earned his J.D. from Loyola Law School in 2013. While in law school, he served as judicial extern to the Honorable Arthur L. Alarcón, United States Court of Appeals for the Ninth Circuit, and the Honorable John A. Kronstadt, United States District Court, Central District of California.

He received his B.S. in Business Administration from the University of Southern California in 2008, and is admitted to practice in California.