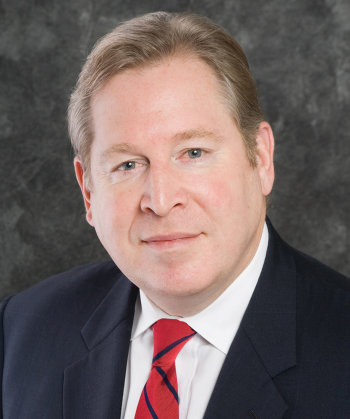 Joseph M. O’Malley, Jr. is a partner in the Intellectual Property practice at Paul Hastings. He has extensive patent litigation experience across a broad range of technologies, including chemicals and pharmaceuticals. Mr. O'Malley has served as lead trial counsel for many branded pharmaceutical clients including Pfizer, Merck, Abbott, Eisai, Sunovion (formerly Sepracor), and Takeda (formerly Nycomed), and has prevailed at trial and appeal in billion-dollar-a-year Hatch-Waxman Act pharmaceutical patent litigations.