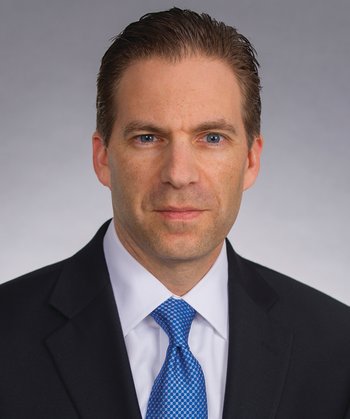 To support opportunities for youth in Los Angeles, Josh is a member of the Los Angeles Dodgers Foundation RBI (Reviving Baseball in Inner Cities) Advisory Committee and has provided pro bono representation to the Alliance for Children’s Rights and through Kids in Need of Defense (KIND).