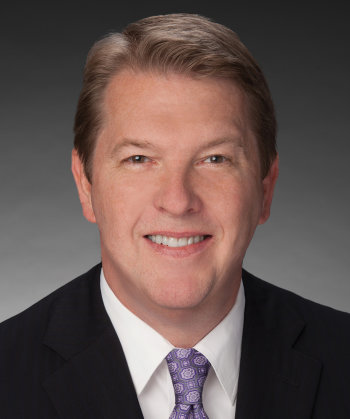 Michael Nytzen is a senior land use project manager in the Real Estate practice of Paul Hastings and is based in the firm's Los Angeles office.