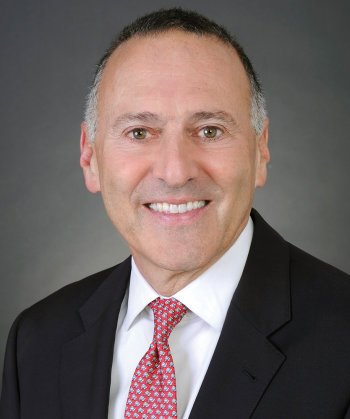 Recognized as one of the Top 100 Lawyers in California by the Daily Journal, Mr. Mayerson regularly appears on every published list of top lawyers in the entertainment industry. Chambers includes Mr. Mayerson in its exclusive Band1 ranking of entertainment attorneys in the U.S.