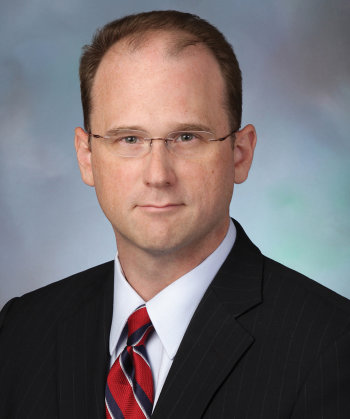 Nathaniel Edmonds serves as the Chair of the firm’s litigation practice in Washington, D.C., which houses over 100 lawyers handling a variety of litigation matters, including internal corporate investigations, white collar criminal defense, anti-corruption compliance, sanctions and export controls, data privacy and cyber security, intellectual property and patent litigation, international arbitration, and antitrust counseling.  Mr. Edmonds focuses on global internal investigations, specializing in anti-corruption matters and the challenges arising from multi-jurisdictional investigations into complex economic crime. As a former Assistant Chief of the Foreign Corrupt Practices Act (FCPA) Unit of the Fraud Section in the Criminal Division of the Department of Justice (DOJ), Mr. Edmonds assisted in the supervision of all FCPA cases in the United States and was one of the principal drafters of the first edition of A Resource Guide to the U.S. Foreign Corrupt Practices Act, published in November 2012 by the DOJ and the Securities and Exchange Commission (SEC), which has been updated in July 2020 and is available at http://www.justice.gov/criminal-fraud/fcpa-resource-guide. Mr. Edmonds also specializes in anti-corruption compliance risk assessments and due diligence, as well as developing and overseeing compliance programs. During his nearly ten years as a federal white collar prosecutor, Mr. Edmonds handled numerous complex economic criminal investigations and jury trials, including the FCPA and export control-related conviction of a major aerospace and defense contractor, the fraud and domestic corruption matters associated with lobbyist Jack Abramoff, and various accounting and securities fraud matters. During his tenure at the Department of Justice, Mr. Edmonds worked with prosecutors, law enforcement and regulators from six continents on corruption matters, including as a U.S. Delegate to the OECD’s Working Group on Bribery, with the UK’s Serious Fraud Office and as a member of the U.S.-China Joint Liaison Group’s Anti-Corruption Working Group.