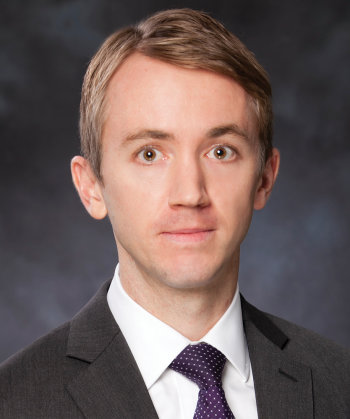 Nicholas Tymoczko is an associate in the Intellectual Property practice of Paul Hastings and is based in the firm's New York office. His practice focuses on complex patent litigation, primarily in the pharmaceutical and biotechnology fields. Prior to joining Paul Hastings, Mr. Tymoczko was an associate at another multinational law firm.

In an Issue of First Impression, the Federal Circuit Finds Infringement as a Matter of Law Despite a Sworn Certification Promising No Infringement