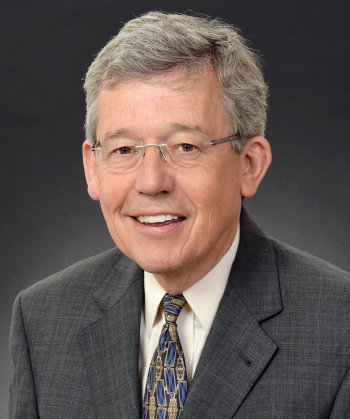 Nigel Pearson is Of Counsel in the Entertainment and Media practice of Paul Hastings and is based in the firm's Century City office.

Mr. Pearson is admitted to practice law in California and New York.