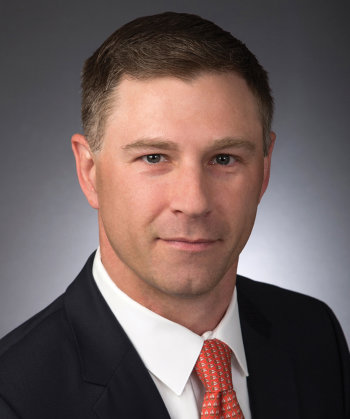 Noah Pinegar is an associate in the Antitrust and Competition practice of Paul Hastings and is based in the firm's Washington, D.C. office.  Mr. Pinegar represents clients in competition and consumer protection litigation and investigations and in merger reviews before the Federal Trade Commission, the U.S. Department of Justice, and international enforcers.

During his time as an attorney with the Federal Trade Commission, Mr. Pinegar was a member of multiple litigation/trial teams, including FTC v. Staples/Office Depot (2016) (Janet D. Steiger award) and high-profile investigations in industries such as pharmaceuticals, medical devices, pharmacies, and pharmacy benefit management.

U.S. Criminal Antitrust Enforcement: How to Respond When the FBI Comes Knocking

How the Antitrust Landscape May Change in 2021: Compliance Risks in a Democratic Washington

Déjà-vu All Over Again: Government Enforcement in Response to Economic Crises

HSR Early Terminations Return, But Timing Challenges May Persist in Some Reviews

Extradition in Price Fixing Case the Latest Reminder of the Reach of U.S. Antitrust Laws