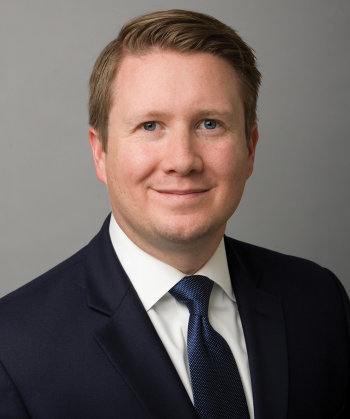 Paul Holton is an associate in the Employment Law practice of Paul Hastings and is based in the firm's San Francisco office.

Prior to joining Paul Hastings, Mr. Holton served as a law clerk to the Honorable Joseph R. Goodwin of the Southern District of West Virginia.

Mr. Holton is admitted to practice law in California.

A Partial Delay: Preparing for the Coming Employment-Related Provisions of the California Consumer Privacy Act (“CCPA”)