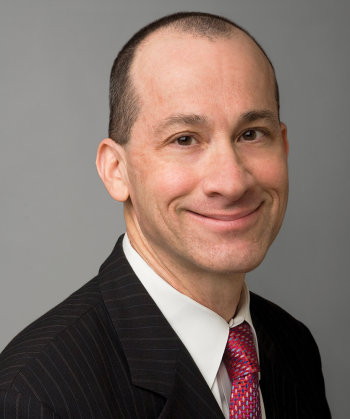 U.S. Proposes a National Framework for the Regulation of Fintech

The CFPB’s Project Catalyst: Is It Worth the Risk?

Our Lives Online: US vs EU

Developments in California Privacy Law: Assessing the Present and Predicting the Future

Mr. Schwartz is the author of many books, including the leading casebook, Information Privacy Law, now in its Fourth Edition, and the treatise, Privacy Law Fundamentals, each with Daniel Solove. His over fifty articles have appeared in journals such as the Harvard Law Review, Yale Law Journal, Stanford Law Review, California Law Review, and Chicago Law Review.

Frequent speaker at technology conferences and corporate events in the United States and abroad: