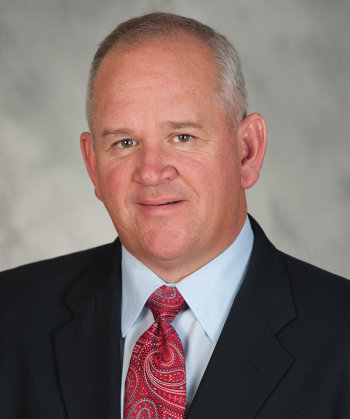 Pete Stone, a partner in the Litigation practice of Paul Hastings, is chair of the firm’s Global Securities Litigation practice. Mr. Stone is a member of the firm's Policy Committee, and is the immediate past chair of the Palo Alto office’s Litigation department. He was previously chair of the Orange County office's Litigation department. Mr. Stone has significant experience in complex business litigation, in both federal and state jurisdictions and before arbitration groups such as JAMS, with a primary emphasis on securities, shareholder, consumer/products liability, professional negligence, health care, and other class action and "big ticket" commercial matters.

As a business trial lawyer, Mr. Stone's recent victories include:

Consumer/products liability and other similar class action and "big ticket" commercial litigation experience for both plaintiffs and defendants includes: