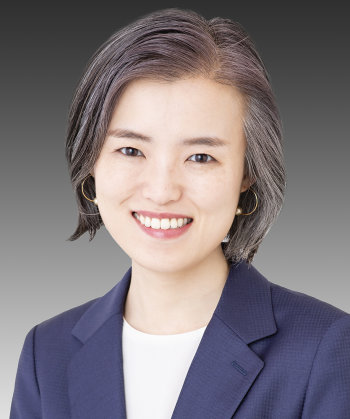 Sachiko Taniguchi is an associate in the Litigation Department of Paul Hastings and is based in the firm’s Washington, D.C. and Tokyo offices. Ms. Taniguchi’s practice focuses on cross-border investigations, complex litigations, and international arbitrations. With her strong cultural and language fluency, Ms. Taniguchi has represented clients, including manufacturing companies, pharmaceutical companies, and payment companies that operate in multi-jurisdictions in dispute resolutions involving joint ventures, license agreements, and U.S. government enforcement initiatives. Ms. Taniguchi has a strong corporate background and has experience in covering a wide range of issues under Japanese law and U.S. law, as well as in over 40 other jurisdictions, including FCPA, joint ventures, M&As, corporate dissolutions, contract law, competition law, data privacy, intellectual property, and licensing of technology, among others.

Ms. Taniguchi joined the firm in 2013. Ms. Taniguchi is admitted in Japan, New York and the District of Columbia.