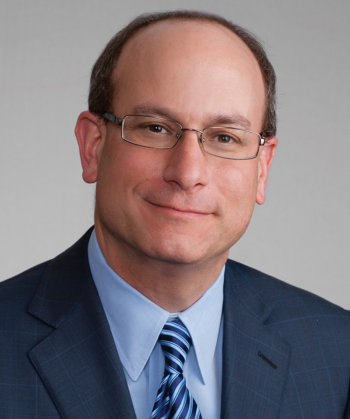 Sam Cooper is a partner in the Litigation Department of Paul Hastings and is based in the firm’s Houston office. He has tried cases to a decision on behalf of plaintiffs and defendants before juries, arbitrators and judges in forums ranging from state courts to international arbitral tribunals and three-judge federal panels. He has substantial experience in commercial litigation, including securities and antitrust matters, and has particular experience in representing companies in civil litigation arising out of government investigations. Mr. Cooper has represented a number of clients, including boards of directors, in civil claims related to FCPA investigations. Mr. Cooper also represents companies and individuals under investigation by governmental entities and works for boards of directors conducting internal corporate investigations.

Matters Tried to a Decision