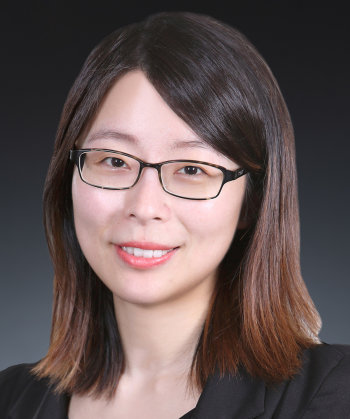 Sarah Zhu is an Of Counsel in the Litigation department of Paul Hastings. Ms. Zhu has particular experience in dispute resolution through international arbitrations under UNCITRAL, CIETAC, SIAC, HKIAC, and ICC and cross-border litigations. Ms. Zhu is also experienced in compliance matters including government and internal investigations, pre-transaction due diligence, post-transaction compliance program implementation, and risk assessment involving issues relating to corruption, fraud, and sanctions.

Ms. Zhu is a Registered Foreign Lawyer (New York) in Hong Kong. She has also passed the PRC bar exam and had held a practicing license at the time when she was practicing at a top PRC law firm. Ms. Zhu speaks fluent English and Mandarin.

*Matters handled in prior firms