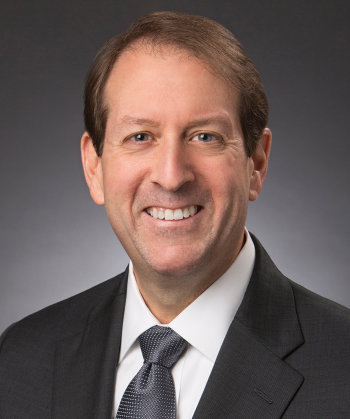 Scott Flicker is the Chair of the Paul Hastings Washington D.C. office and leader of the firm’s Global Trade Controls practice. Mr. Flicker advises clients in matters arising from cross-border mergers and acquisitions, financings and operations, including foreign investment reviews, export controls and trade sanctions, competition law, and trade agreements. He has been recognized as a leading practitioner before the Committee on Foreign Investment in the United States (CFIUS), having represented both U.S. and non-U.S. companies in connection with some of the most reported cross-border investment transactions of the past decade.

Administrative Law and Appellate Practice. As a Washington, D.C.-based practitioner, Mr. Flicker has extensive administrative law experience, including District Court challenges under the Administrative Procedure Act, petitions for review in the U.S. Court of Appeals for the D.C. Circuit, and proceedings before the United States Supreme Court. Prior to graduating from the UCLA School of Law, Mr. Flicker served as an extern clerk in the Chambers of Hon. William A. Norris, U.S. Court of Appeals for the Ninth Circuit.