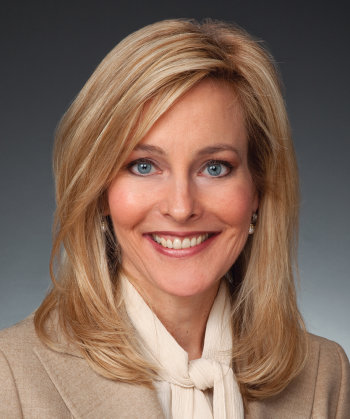 Sheila Sundvall is of counsel in the Litigation practice of Paul Hastings and is based in the firm's Chicago office. Ms. Sundvall's practice consists of general civil litigation, with an emphasis on product liability and aviation-related litigation. Prior to joining Paul Hastings, Ms. Sundvall was an equity partner at a multinational law firm for fourteen years.

As part of her general commercial litigation practice, Ms. Sundvall has handled a variety of matters, including business tort and breach of contract cases. She also provides counseling to local and multinational clients with respect to tort and contractual liability exposure, warranty, and indemnity issues.

Ms. Sundvall's aviation litigation practice has included the representation of commercial airlines, manufacturers, aircraft lessors, and other defendants in numerous personal injury and wrongful death lawsuits. Past representations in major airline accident litigation have included serving as the lead, national coordinating counsel for General Electric for 10 years, defending over 200 lawsuits filed around the country arising out of the United Flight 232 accident in Sioux City, Iowa in 1989; representing American Eagle in litigation arising out of the American Eagle Flight 4184 accident in Roselawn, Indiana in 1994 and the American Eagle Flight 3379 accident in Morrisville, North Carolina in 1994; and representing American Airlines in litigation arising out of the American Flight 965 accident in Cali, Colombia in 1995. She has also represented aircraft owners and other defendants in litigation stemming from a number of highly publicized general aviation accidents, including the 1994 Nevada helicopter crash involving the former president of Disney and the 2001 Cessna crash in the Bahamas involving the R&B artist Aaliyah.

Prior to entering private practice, Ms. Sundvall served as a law clerk for the Honorable Richard D. Cudahy on the U.S. Court of Appeals for the Seventh Circuit.