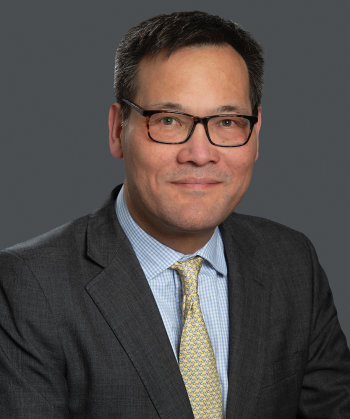 Steven Bryan is a Partner in the London office of Paul Hastings. Mr. Bryan leads the London office’s energy, natural resources, and infrastructure group. He has deep experience in a wide range of domestic and cross-border corporate work, including advising investment funds, corporations, and investment banks on public and private mergers and acquisitions, equity offerings, and other corporate transactions.

Mr. Bryan’s experience includes acting on transactions in the U.K., Europe, Africa, Asia, and the Americas in the energy, utilities, transportation, mining, water, waste, telecommunications, and real estate sectors. He is listed in Chambers’ Guide as a leading individual in Corporate Finance and is listed in The Legal 500 for M&A.