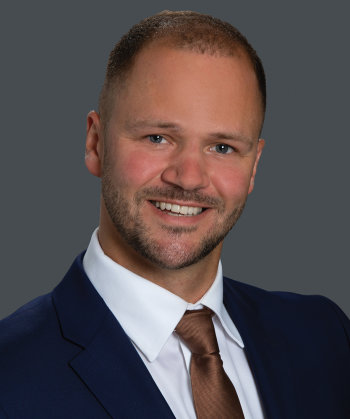 Steven Ward is a senior associate in the London office of Paul Hastings. He specialises in all aspects of the formation, operation, and regulation of private investment funds (across multiple asset classes including private equity, real estate, debt, infrastructure, CLOs and hedge) and their operators. He advises on both closed-ended and open-ended structures and has experience in forming funds in all the major funds domiciles. He has a particular specialism in funds regulatory matters (particularly the AIFMD, in relation to which he is frequently asked for market commentary) and has substantial experience in advising sponsors on the regulatory implications and requirements of global fundraising campaigns. Steven works closely with our corporate teams in respect of funds regulatory issues affecting downstream and investment structures (particularly with respect to the AIFMD asset stripping rules on a PE buyout). He has a particular interest in social impact, ESG and "pandemic recovery" focused funds and has recently coordinated a series of webinars focusing on impact investment alongside Octopus and ClearlySo. He acts for sponsors (including first time fund managers), investors, lenders, placement agents, and other related parties in relation to fund formation, investment, regulatory, and compliance matters.

Mr. Ward was listed as an "Associate to Watch" in the field of Private Equity Funds in Chambers & Partners UK 2021, where he was described by clients as "really responsive, puts good pace into a deal," "pragmatic" and "hard-working and client-focused". Mr. Ward was also recognised as a key lawyer in Legal 500 U.K. 2021 in the field of Real Estate Funds. Mr. Ward participates on a number of AIMA's expert panels focusing on amendments to the AIFMD.

AIFMD and Pre-Marketing – Helpful Clarification or an Additional Surveillance Camera?