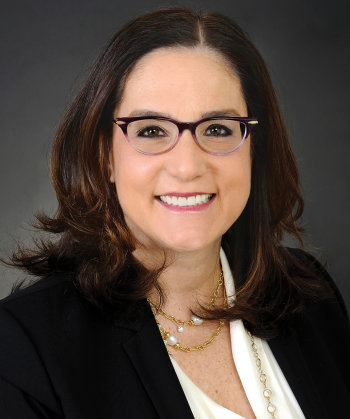 Widely recognized as one of the most influential women in Hollywood, Ms. Williams has been named multiple times to The Hollywood Reporter's annual "Power Lawyers" list of the 100 most influential entertainment attorneys in America, has been repeatedly recognized in Variety's annual "Dealmakers Impact," "Legal Impact," and "Women's Impact" issues, and has been repeatedly named among the Daily Journal's Top Women Lawyers. She is also ranked by Chambers USA in California Media & Entertainment, where clients note that she is "highly experienced in the entertainment space" and a "very strong technical lawyer who also brings a commercial sensibility to the legal aspects" of the industry.