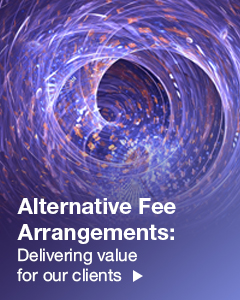 November 2021: Court of Appeal considers pleading a claim on an extrapolated basis and confirms that...

October 2021: Supreme Court interprets “damage” for the purposes of the jurisdictional gateways and...

Supreme Court Clarifies Approach to Determining the Scope of the Duty of Care Owed by Professional...

U.K. Court of Appeal Considers Position on Inducing a Breach of Contract

Court of Appeal Confirms Enforceability of “Costs on Termination” Clauses and “Hybrid” Arrangements...