Paul Hastings Partner Robert Silvers Confirmed as Undersecretary for Strategy, Policy, and Plans at the Department of Homeland Security 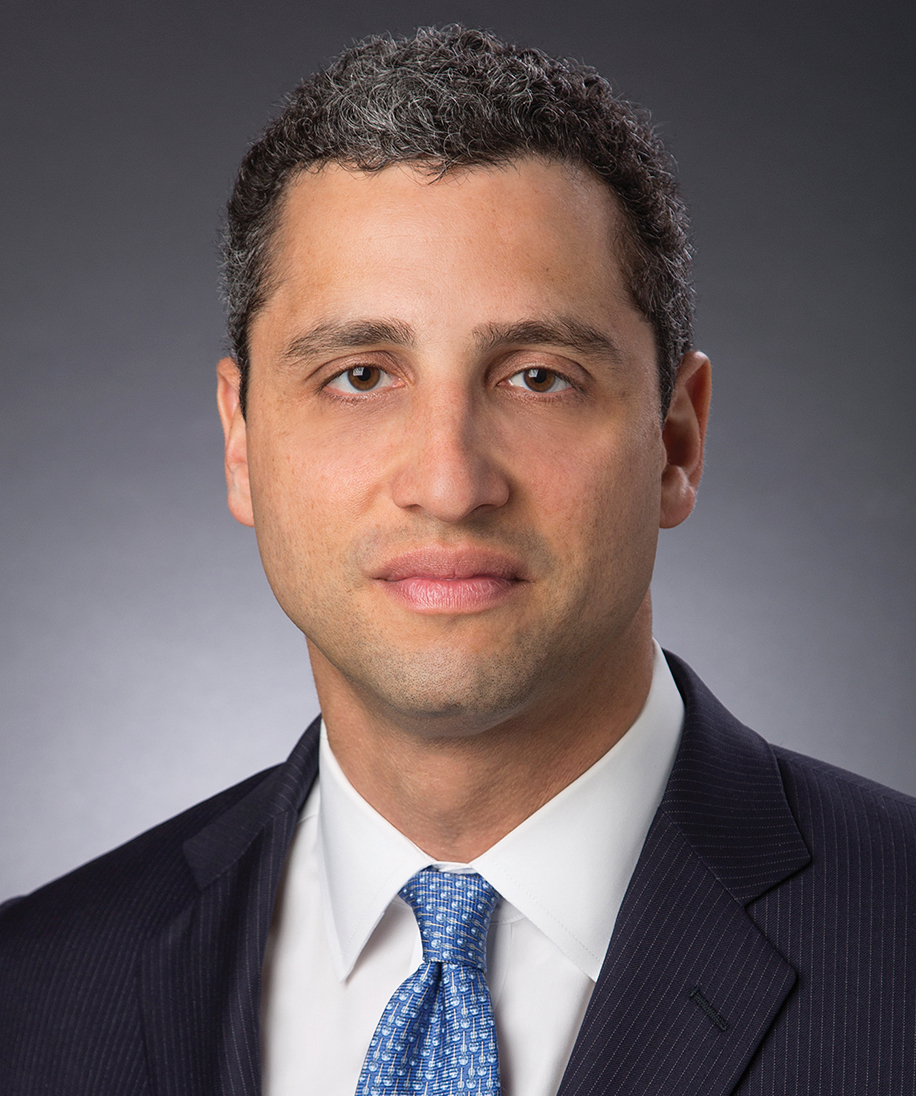 Washington, D.C. — Paul Hastings LLP congratulates Robert Silvers, vice chair of Paul Hastings’ Privacy and Cybersecurity practice, who has been confirmed by the United States Senate as Under Secretary for Strategy, Policy, and Plans at the U.S. Department of Homeland Security (DHS) on August 5, 2021.

President Biden announced his intent to nominate Silvers to the position in April. Silvers appeared before the Senate Committee on Homeland Security and Governmental Affairs on May 27, 2021.

Before joining Paul Hastings, Silvers served in senior roles at the DHS during the Obama administration, and most recently served as Assistant Secretary for Cyber Policy. He also previously served as DHS Deputy Chief of Staff, where he oversaw law enforcement activities, litigation, regulatory processes, Committee on Foreign Investment in the United States (CFIUS) proceedings, policy, and operations across the third largest cabinet department, with over 230,000 personnel, a $40 billion budget, and 22 subordinate agencies.

KakaoBank Debuts in US$2.2 Billion IPO and Listing on the Korea Exchange