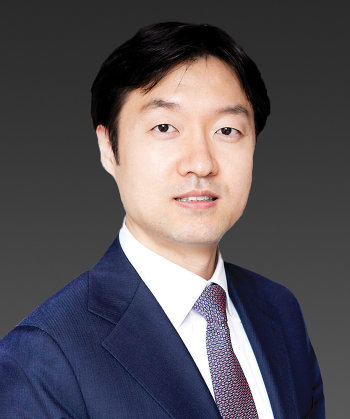 Dong Chul Kim is a partner in the Corporate practice of Paul Hastings and the chair of the firm's Seoul office. Mr. Kim practices in the fields of capital market transactions and mergers and acquisitions, as well as international dispute and compliance matters. He has represented a number of Korean corporate clients and international investment banks in their transactions.

Krafton Debuts in US$3.8 Billion IPO and Listing on the Korea Exchange

Global Offering of Shares Listed on the Korea Exchange