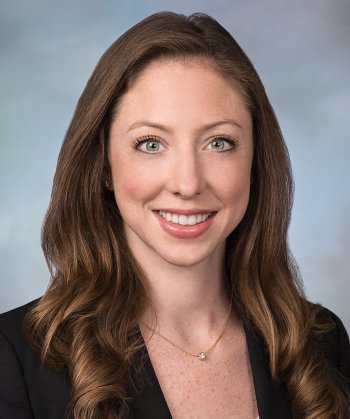 Lauren Kelly D. Greenbacker  is an associate in the Corporate department of Paul Hastings and is based in the firm’s Atlanta office. She is a member of the Fintech and Payment Systems practice and focuses on regulatory, transactional, and compliance matters relating to bank and non-bank financial institutions. Ms. Greenbacker provides routine guidance on regulatory issues within the banking and payments space, including on state and federal money transmission, consumer protection (e.g., fair lending, Truth in Lending Act/Regulation Z), anti-money laundering, state lender licensing and cryptocurrency-related matters.  She also advises financial and non-financial firms on issues related to economic sanctions and trade controls.  As part of her transactional practice, she prepares and negotiates agreements by and between banks, emerging companies, non-bank lenders, card networks, money transmitters, program managers and others within the banking and financial technology sector.  Ms. Greenbacker also represents individuals and entities in enforcement actions before state and federal regulatory bodies.

In 2015, Ms. Greenbacker spent five months seconded to Credit Suisse, where she worked with the Bank Regulatory Compliance group.

Ms. Greenbacker is admitted to practice law in Georgia, North Carolina and the District of Columbia.