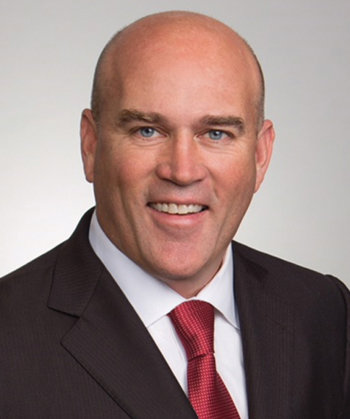 Paul M. Anderson specializes in all aspects of patent-related work, including litigation, post-grant proceedings, and client counseling. He also has significant experience in coordinating litigation with post-grant proceedings. In addition, Mr. Anderson has been involved in several appeals to the United States Court of Appeals to the Federal Circuit. He has worked on over 50 post-grant proceedings before the USPTO, serving as primary counsel in many cases. Many of the proceedings have required extensive petition practice and representation before the Patent Trial and Appeal Board. Mr. Anderson's technical expertise includes memory technology, computer architecture, circuits, semiconductor processing, graphics systems, and data communication.

Before returning to private practice, Mr. Anderson was Deputy General Counsel/Patent Counsel for a semiconductor company. During his eight years as in-house counsel, he was directly involved in many aspects of litigation, post-grant proceedings, and patent prosecution. He managed outside counsel and worked with numerous law firms in developing and implementing strategies focused on ensuring successful enforcement of the company's patent portfolio. His work included trial preparation, infringement and invalidity analysis, and post-grant and interference proceedings. Mr. Anderson was also responsible for patent litigation in Europe and defense of patents in opposition proceedings before the European Patent Office.Prior to being in-house counsel, Mr. Anderson was a design engineer and patent agent at Motorola in the semiconductor sector. He drafted well over 100 patent applications while at Motorola and as a partner at a small patent boutique.