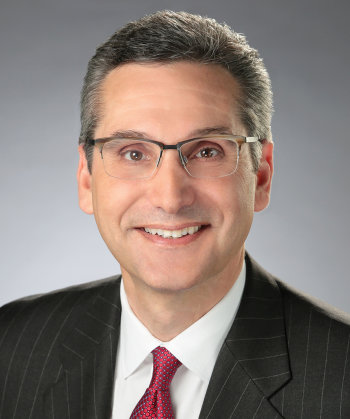 Recognized in the IAM Patent 1000