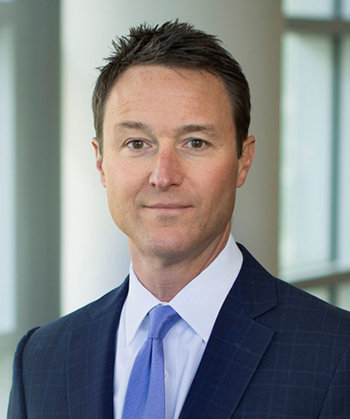 Mr. Herzinger has 20 years of experience in private practice and has handled a wide range of cases and investigations, including in cybersecurity, blockchain, cryptocurrency, and SEC BSA/AML enforcement, as well as more traditional areas such as accounting and financial statement fraud, financial reporting and controls, the Foreign Corrupt Practices Act (FCPA), insider trading, and Dodd-Frank and SOX whistleblower retaliation claims. He served as an attorney in the SEC’s Enforcement Division prior to joining private practice.

SEC and Regulatory: As a former SEC Enforcement attorney, Mr. Herzinger has successfully represented corporations, officers and directors, financial institutions, broker-dealers, auditors, and government municipalities in dozens of high-profile investigations and enforcement proceedings by the SEC, the U.S. Attorney's Office, the PCAOB, and self-regulatory organizations, such as FINRA.

Internal Investigations: Mr. Herzinger has conducted over 50 global and domestic internal investigations for public and private companies and audit committees regarding a myriad of issues, including accounting fraud, internal controls, disclosures, the FCPA, insider trading, and whistleblower retaliation claims. He has conducted investigations in Asia, Europe, Central America, and South America.

Securities Class Actions: Mr. Herzinger has also represented officers, directors, and public companies in many high-stakes securities class actions. He has tried cases in federal and state court and in arbitration proceedings, and was a member of the trial team that obtained a defense verdict in one of a small number of securities class action jury trials in the country to be tried to verdict.