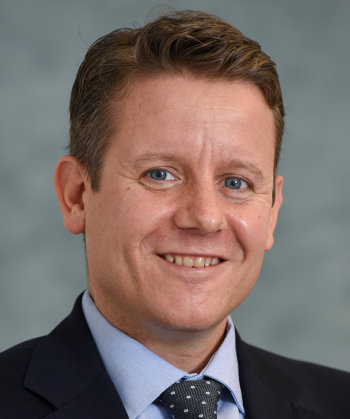 Matthias Kamber is a partner in the Intellectual Property practice of Paul Hastings and is based in the firm's San Francisco office. Mr. Kamber focuses on litigating intellectual property cases and has tried approximately ten jury and bench trials.

In particular, Mr. Kamber has handled patent cases involving internet advertising and telephones, smartphones, and microprocessors throughout the country and before the U.S. International Trade Commission. Mr. Kamber has also handled trade secret, copyright, and trademark matters, as well as commercial, employment, and antitrust matters.

Regardless of the type of case or technology, he focuses on identifying key issues early, setting a targeted legal strategy, and balancing corporate objectives. This approach has resulted in favorable pre-trial dispositions, successfully negotiated resolutions, and victories both at trial and on appeal. It has also earned him numerous public recognitions.

Mr. Kamber currently serves as a member of the Board for the Federal Circuit Bar Association. He previously served as co-chair of the Amicus Committee and, prior to that, co-chair of the Veterans Pro Bono Committee (he has also represented veterans in pro bono appeals to the Court of Appeals for Veterans Claims). From 2015-2021, Mr. Kamber also served on the Advisory Council of the U.S. Court of Appeals for the Federal Circuit.