Regulatory roadblocks created by China’s government, as well as U.S. authorities, are putting a crimp in Chinese outbound real estate investment. Deal volume in the first half of 2018 showed a 37% drop – to US$9.9 billion – compared to the year before, according to Real Capital Analytics and Cushman & Wakefield. Indeed, outbound investment has been falling since 2017.

New regulations present considerable challenges to would-be investors. But are there also opportunities to be found in these times of change? Will this decline continue—or are there indications investors may be feeling more optimistic? Hear from our partners on the outlook for Chinese outbound investment as we head into 2019.

What are the biggest changes you're seeing in Chinese outbound investment?

On the U.S. side, the retrenchment in Chinese outbound investment into the U.S. has had a significant effect on the market. The retrenchment is due to the geopolitical environment as well as a number of economic factors, including the tightening of restrictions on Chinese outbound capital flows and the devaluation of the Chinese Yuan. While participation in the U.S. market by Chinese investors might be better now than it was at the beginning of this year, if we compare this to what we saw several years ago, the U.S. investment climate is still less attractive for Chinese outbound investment. It appears this is a trend that will be with us for a while. 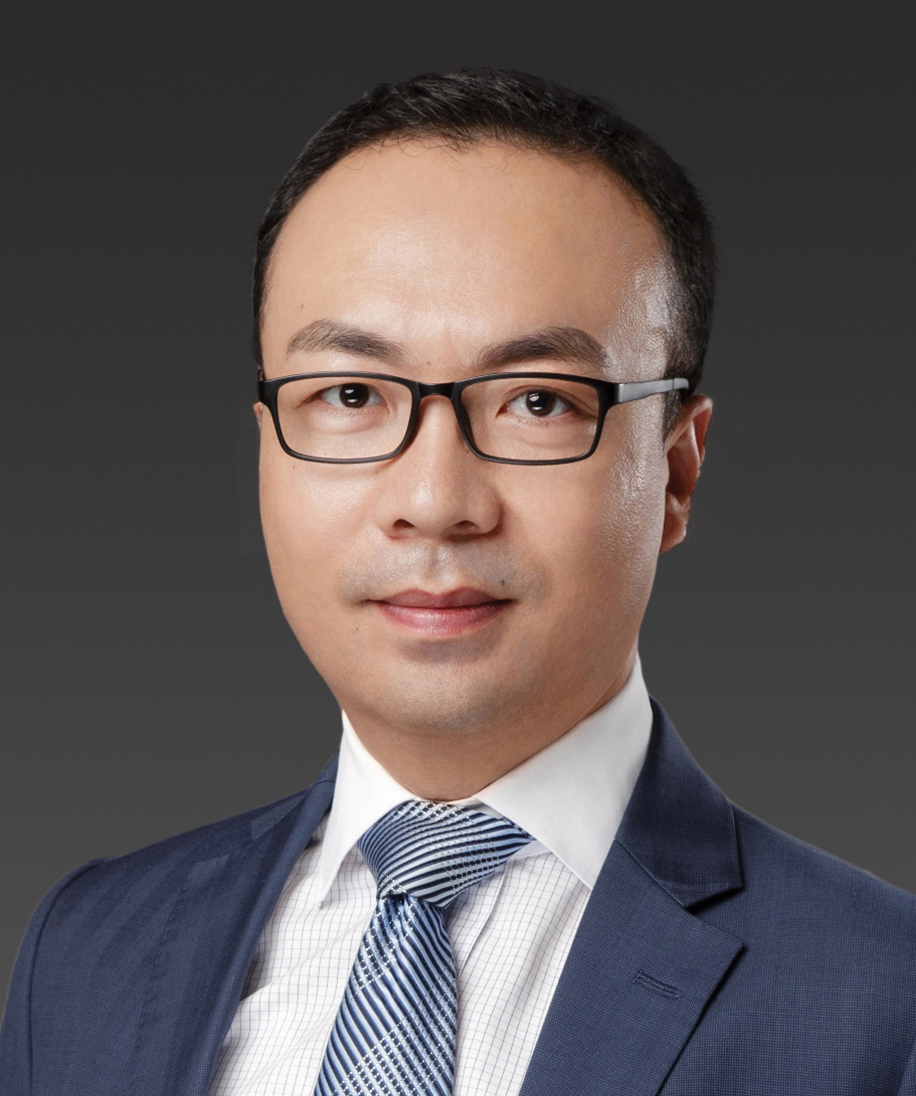 Until there is a deal between the U.S. and China on the trade war, it will be difficult for Chinese investors to get approvals from Beijing for their real estate investments in the U.S. This challenging situation is driving investors to spend their money elsewhere. 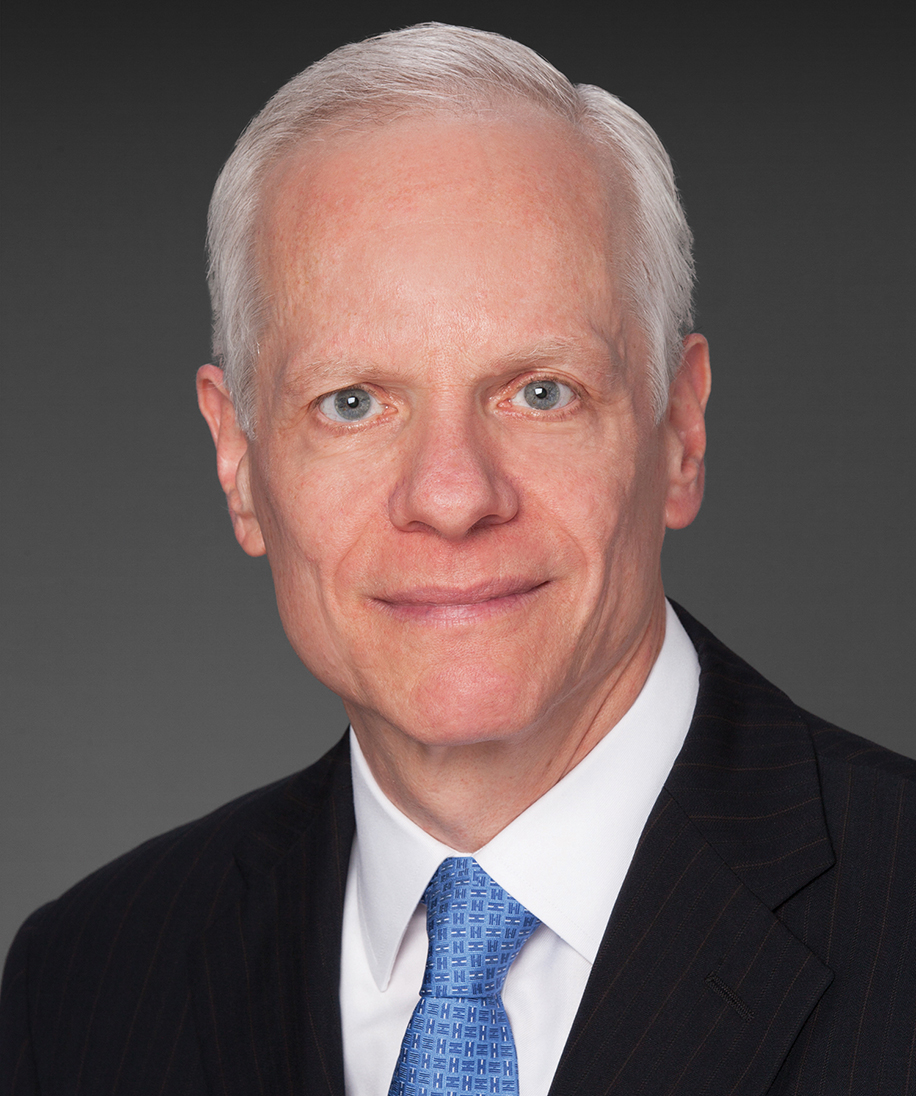 It can seem like the U.S. president is taking negotiation positions primarily to inflame the Chinese. I think he will make a trade deal eventually, but there will be pain along the way. The pain will be in the reaction of the market.

The National Development and Reform Commission’s issuance of Order 11 in March has pushed too far, and so they took a step back and released the interpretations in June to give overseas Chinese companies more liberty to do the deals they see fit. However, we don’t see any deregulation on money coming out of China.

The impact of changes at CFIUS

Given the political climate, there’s been a lot more scrutiny from CFIUS. For sellers, it’s an issue as to timing and certainty of deal execution due to the more intense process. This requires a deeper understanding of what the buyer is going to need and the likelihood for approval. For buyers, we need to assure them that we can help structure a deal in a way that will enhance the chance of getting approved.

We have not seen a slowdown yet. Given the continuing significant amount of investor capital looking for opportunities, combined with still-favorable interest rates, there is still investor confidence in making transactions. However, legal and political events have continued to impact the joint venture dynamic between U.S. sponsors/developers and foreign investors. With respect to both Chinese and Russian investment in U.S. real estate, increasing Department of Justice (DOJ) scrutiny—for example, through CFIUS review and concern about state-sponsored/controlled investment— has led to joint venture agreements incorporating more streamlined exit mechanisms for unwinding foreign investment quickly and without the need for negotiated separations. This will allow projects to continue development and licensing in the event of a DOJ issue without jeopardizing either completion at a desired time during the market cycle or the third-party financing which enables construction to continue.

The Art of the Deal