New York – Paul Hastings LLP announced today that nationally recognized white collar defense and trial lawyer Avi Weitzman has joined the firm as a partner based in New York. Weitzman represents businesses and individuals in a wide range of criminal, regulatory enforcement, and complex commercial disputes. He joins after a decade of experience at Gibson Dunn, where he was a partner in the firm’s Litigation, White Collar Defense and Investigations, Securities Enforcement, and Media, Entertainment and Technology Practice Groups. Weitzman previously served as an Assistant United States Attorney in the Southern District of New York for seven years, handling some of the Office’s most notable prosecutions involving insider trading, RICO violations, and other complex white collar criminal matters. He was awarded the Attorney General’s Distinguished Service Award in 2012 for his work prosecuting the insider trading case against Raj Rajaratnam. 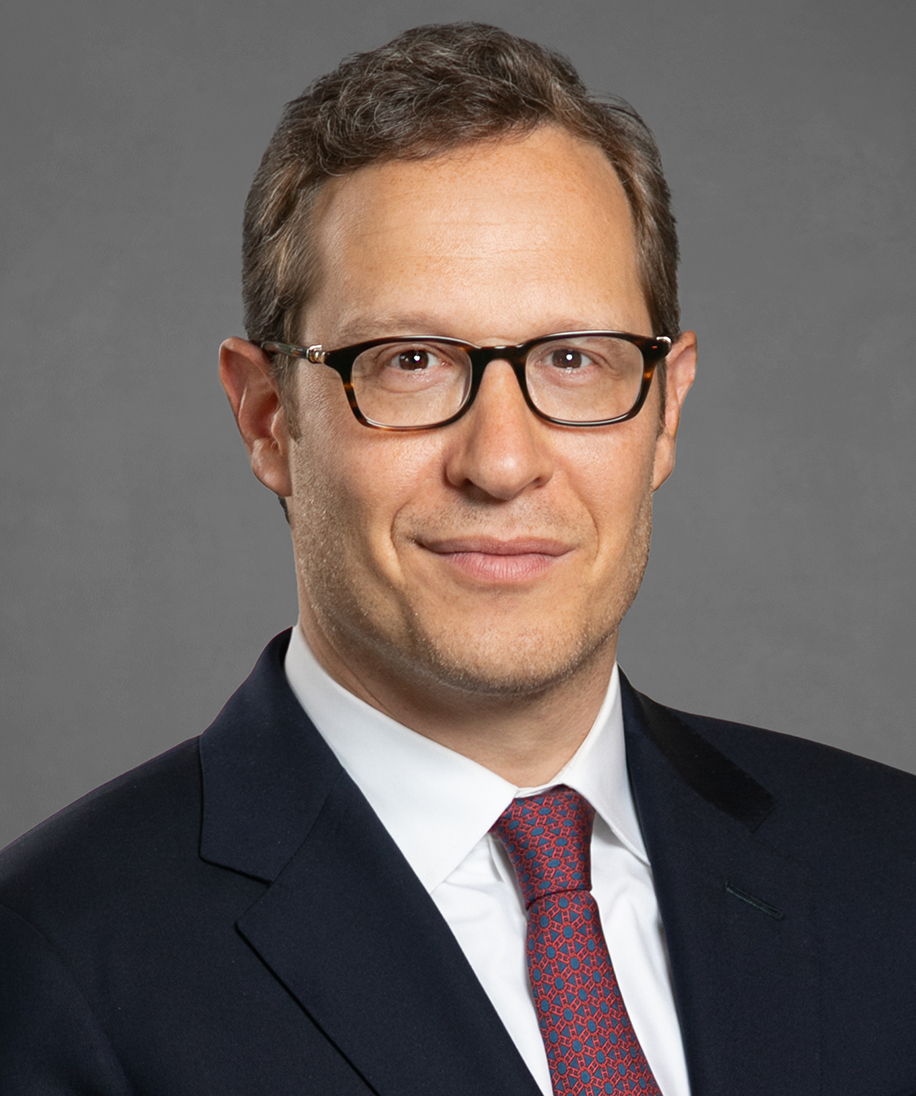 Weitzman is a versatile litigator and first-chair trial lawyer who has handled over 17 trials and arbitrations over his more than 20-year career in private practice and government. He has played leading roles in numerous high profile litigations over the past several years, including recently obtaining a complete defense victory, with a rare pretrial dismissal, in a federal criminal insider trading case against the founder of a publicly-traded pharmaceutical company. He represented Chevron in a two-month federal RICO trial barring the enforcement of a $9 billion Ecuadorian judgment that The American Lawyer called “The Case of the Century”; has been representing a multi-national mining corporation charged with securities fraud in SEC enforcement proceedings; and represented the Office of the Governor of New Jersey in an independent investigation of the “Bridgegate” matter.  He also led the six-year defense of a public company CEO convicted of securities and wire fraud, after which Weitzman successfully persuaded the Court to reject the government’s request for a 20+ year sentence and instead impose an unprecedented sentence of no imprisonment—an achievement that legal commentators heralded as “bold,” “audacious,” and a major “coup.”   Recognized as a “quick-witted litigator” who is sought out for his “first-rate legal skills,” “keen judgment,” and “dedication” to his clients, Weitzman was named a Litigation Star by Benchmark Litigation, and a Rising Star by both the New York Law Journal and Law360.

“Global companies and their executives across a wide variety of sectors are facing heightened scrutiny from prosecutors and regulators in all major financial markets,” said Seth Zachary, chairman of Paul Hastings. “Avi is an elite talent and next-generation leader who has proven himself on the world’s biggest stage and is a prime example of the talent we bring to bear for clients needing the most sophisticated legal advice and superior execution.”

“Paul Hastings has been firing on all cylinders, and is an ideal growth platform for my hybrid criminal/civil practice. The Firm’s clients—from leading global financial institutions and asset managers to top Fortune 500 companies—have increasing regulatory and litigation needs that requires creative thinking and zealous advocacy by a collaborative team across multiple practice groups. The Firm’s ability to attract top talent in a wide array of practice areas is a testament to its dynamic growth, momentum, and upward trajectory. I’m eager to join its world-class white collar and commercial litigation practice groups, and to work alongside some of the most respected and talented lawyers in the world,” said Weitzman.

Dedicated to providing intellectual capital and superior execution to the world’s leading Wall Street and global investment banks, asset managers and corporations, Paul Hastings is a premier global finance law firm with elite teams in finance, mergers and acquisitions, private equity and litigation. It is one of only a handful of law firms ranked across multiple core finance areas including: structured credit, leveraged finance, private credit, capital markets, and real estate finance.