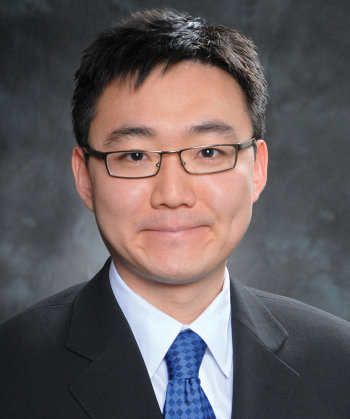 Sung Ho (Danny) Choi is a Partner in the Leveraged Finance and the Restructuring practices of Paul Hastings and is based in the firm's New York office.

His practice focuses on corporate finance and restructuring transactions. His practice includes the representation of U.S. and foreign financial institutions and corporations in leveraged finance transactions, including acquisition financings, syndicated senior loans, asset based and cash flow financings, second lien loans, and recapitalizations.  In addition, Mr. Choi has extensive experience in representing debtors, creditors, lenders, investors, and acquirers of assets in all aspects of bankruptcy and financial restructuring.

Mr. Choi is fluent in Korean and highly proficient in Chinese Mandarin.