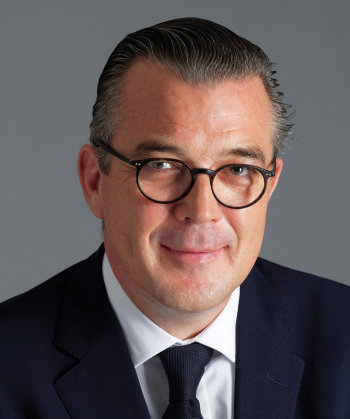 Olivier Deren is a partner in the Corporate Department of the Paris office of Paul Hastings. His practice focuses on private equity and on mergers and acquisitions. Recognized as a leading private equity lawyer in France by Chambers Europe (Band 1), Olivier Deren advises private equity funds and managers on their leveraged buyouts and capital development transactions as well as companies on their growth strategies or reorganizations.

What is the outlook for the French private equity market in 2014?

"The Art of the Deal" Strategic Opportunities Forum